by Married a Dead Man 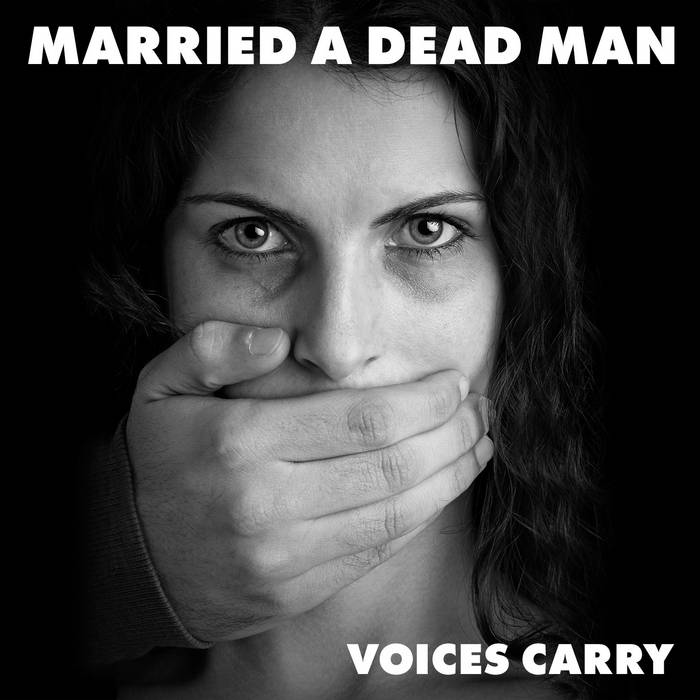 Our moody, revamped cover of 'Til Tuesday's "Voices Carry."

Married a Dead Man formed in July 2016 from the desire to create a female fronted, goth-influenced project.

Brought together by disparate influences, the band creates an eclectic mix of post-punk, goth, metal and shoe-gaze styles.

Bandcamp Daily  your guide to the world of Bandcamp